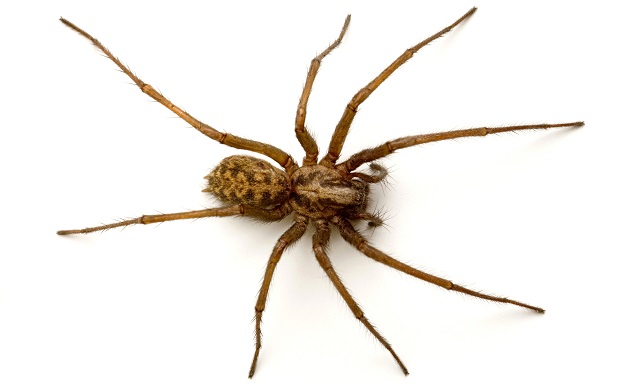 Adorable invertebrate or avatar of terror, spiders consistently prove themselves to be one of the most diverse and biologically fascinating orders of fauna in nature with every new fact we discover about them. Here are a few that should convince you.

1 – Their Legs are Hydraulic

Spider legs are all attached to their central body – what boffins call a cephalothorax – which essentially acts as a pressure vessel on their own blood. They extend their legs by contracting the top and bottom halves of this “cephalothorax” together, squeezing the blood into their legs, allowing them to move extremely quickly, or even jump considerabl distances. 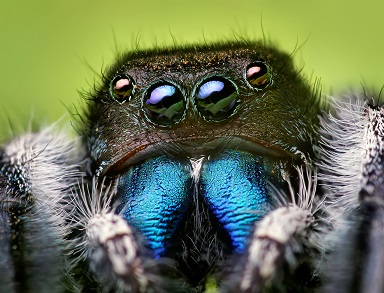 2 – Spiders Rarely Crawl Into Your Mouth

Most people have heard the statistic that the average person swallows a certain number of spiders every year whilst sleeping. The number varies from 8 to 12 to as many as 20, but regardless of the size of the number, it’s wrong. This was a “fact” that was fabricated by a journalist, to see how quickly false information could spread around the internet. 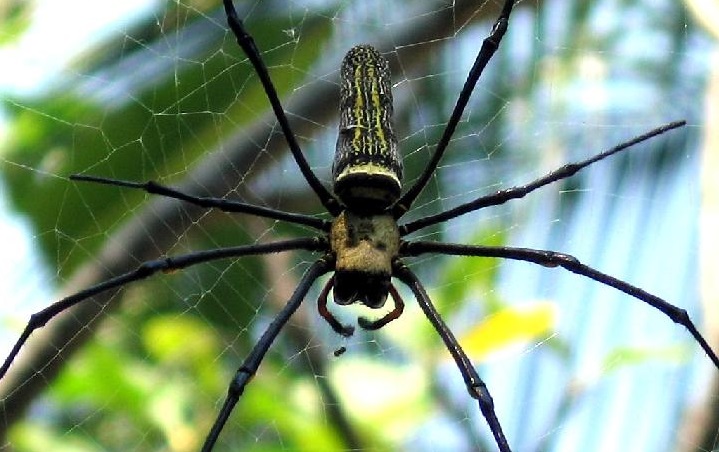 3 – Spider Web Is Not As Strong As Steel

Another piece of misinformation that frequently circulates is that spider web is as strong as steel. Whilst the origins of this myth are unknown, it is demonstrably false – and can be proven so by anyone who attacks a spider next with a pipe or implement actually made of steel. Even much softer metals, like copper, are more than a match for the weak and fragile spider webs in your garden. 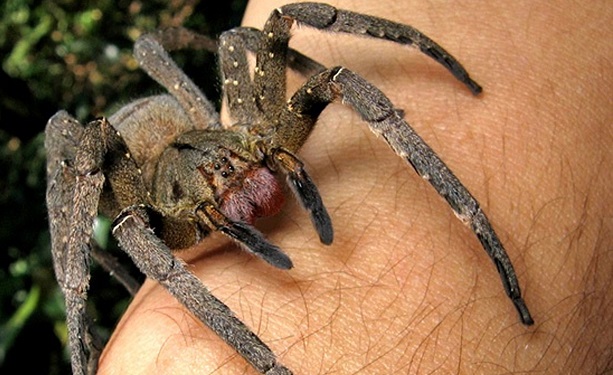 4 – Spiders Have an Incredible Sense of Smell

Spiders have very advanced olfactory organs – noses, to you or I – through which they can track prey even at night, or in heavy fog. They can even pick up on chemicals in the breath and sweat of other animals, specifically those released in conjunction with an adrenal response. In essence, they can smell the fear of the creatures around them, and have been observed to use this knowledge to attack when the prey is at its most vulnerable and frightened. 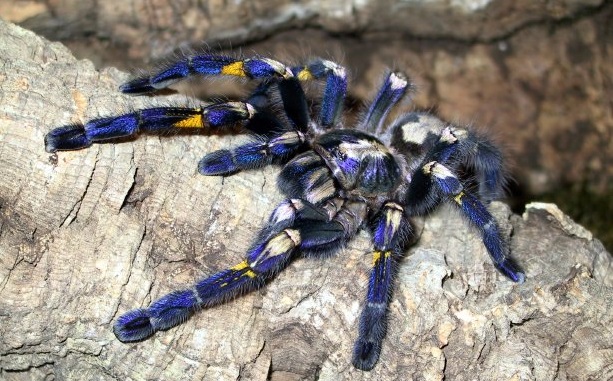 5 – Spider DNA is Unique and Bizarre

Obviously, all creatures have unique DNA, in the sense of unique combinations of genes that define the species. Spiders, however, have a specific strand of DNA that has not been identified in any other type of creature – and scientists have no idea where it comes from. It is found in genes that characterise their aggressiveness and willingness to hunt larger prey, and is arrayed in an incredibly regular sequence, almost as though it was manufactured deliberately. With no other examples of this gene sequence in nature, its origins are baffling – and mysterious. 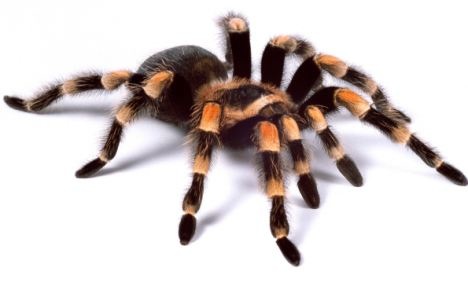 6 – Spiders both Fear and Crave Humans

A big, noisy human will scare most spiders into hiding, as they have no instinct to see us as prey. However, recent lab tests have found that a specific chemical in human blood – Erythropoietin, which controls production of red blood cells – is highly addictive to almost all species of spider upon ingestion.

Indeed, their enhanced sense of smell allows them to detect it from several metres away, even through walls and closed doors. Spiders that have previously ingested Erythropoietin, or any human blood which contains it, will attempt to harvest more of it in a desperate frenzy, sometimes chewing through up to a centimetre of solid wood to reach its source.

7 – Their Camouflage is a Mystery

Researchers have been trying to replicate spiders’ ability to actively change their surface colour to match their surroundings for decades, with little success, but we are starting to understand the ability a little better. The fact that it doesn’t work on solid surfaces, such as walls and ceilings, but only functions in softer environments, like bed sheets and bath towels, suggests it must be based on their sense of touch, maybe the hairs on their legs – maybe one day soon we’ll find out how they manage to almost disappear entirely when on a sofa cushion or a pile of clothes.

8 – They Live for Decades, and they Learn

Unlike a lot of invertebrates, spiders have incredibly long lifespans – indeed, we do not currently believe they are dying of old age. Provided they are fed and free from injury and disease, spiders can live for decades or, in one extraordinary case in a Hungarian zoo, over two centuries.

Further, the incredibly fine hairs on their legs are linked to a peculiar form of memory storage – the fine hairs provide a huge surface area, covered in a primitive form of neuron (brain cell) which allows them to store memories for their entire lives. This allows them to learn the behaviour patterns of their prey, and they have even been used to predict the movements of crowds of humans in a panic, able to identify where the most scared, helpless individuals will end up should large numbers of people find themselves fleeing from a danger or threat. 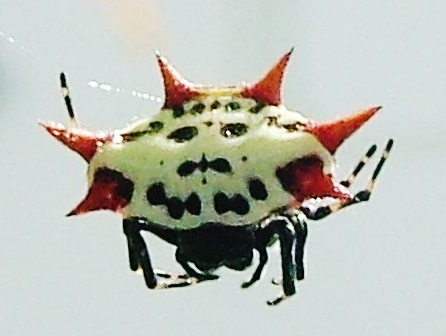 Normally, communication within the animal kingdom has been limited to bigger animals, like dolphins or primates, and usually only on very simple, physical terms. However, spiders exhibit unique body language that hints at a complex ability to communicate to one another. Progress has been slow, but zoologists have noted that, based on a few observed dances and gestures, they are unable to communicate about the physical world, but instead deal in abstract concepts, such as Fear, Hatred, Hunger and Domination.

Whilst spiders’ short-range teleportation abilities whilst unobserved are widely- and well-documented, recent discoveries have shown that their ability to “jump” in this manner is controlled by their perfect 360-degree vision – as soon as they can tell they are no longer being watched, their teleportation organ – the saltarimical cortex – triggers immediately, almost as though it is an automatic response. Of course, scientists are still trying to figure out how it is that spiders can tell they’re being observed remotely, even by hidden camera – yet another mystery of these fascinating creatures.