To pay lip service to brevity, here is a summary of what we’re going to cover today:

Find out answers to all of that and more, by reading on! Or don’t, I don’t fucking know, I’m guessing at this as much as the writers are. 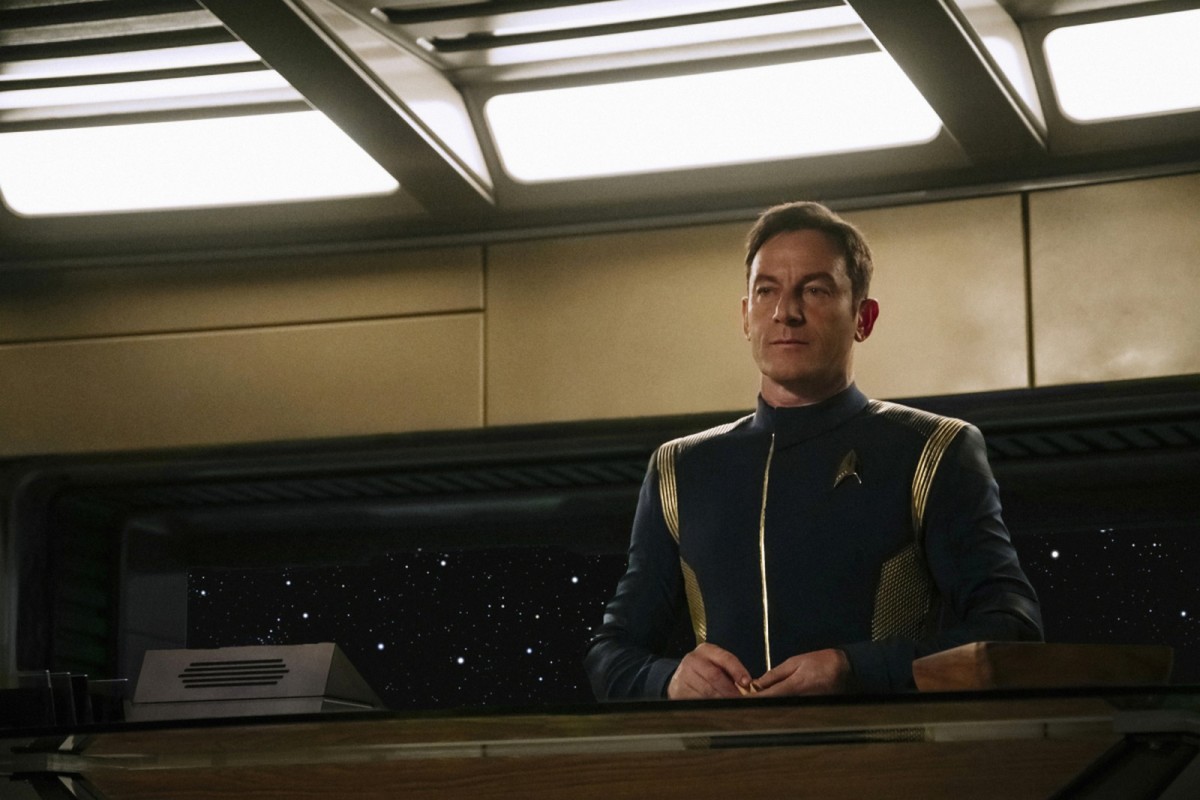 There’s an argument to be made that Lorca is suffering from PTSD, or at least a condition with symptoms similar to PTSD. I’m no psychologist, so I won’t delve into this too much, I am happy to acknowledge it as a possibility and let someone more qualified than me review and rate that possibility.

Certainly, following a traumatic wartime event in which Lorca was forced to murder all of his crew, and suffer a debilitating injury, the possibility of him developing PTSD is a reasonable one. And this would explain things like his paranoia (keeping a phaser in his bed) and his emotional issues, although it’s notable that he does not seem to suffer avoidance – indeed, he willingly and frequently places himself and his crew in battle situations.

The PTSD angle doesn’t explain his apparent malignance, or his willingness to manipulate and emotionally abuse others to achieve his goals. As I understand it, PTSD can make a person’s behaviour more problematic than it otherwise would be in certain situations, but it doesn’t turn them into a bad person. Again, though, I’m not a mental health professional, so please don’t take these statements as medically sound.

But, if Lorca was actually his own Mirror Counterpart, we can see a stronger pattern: 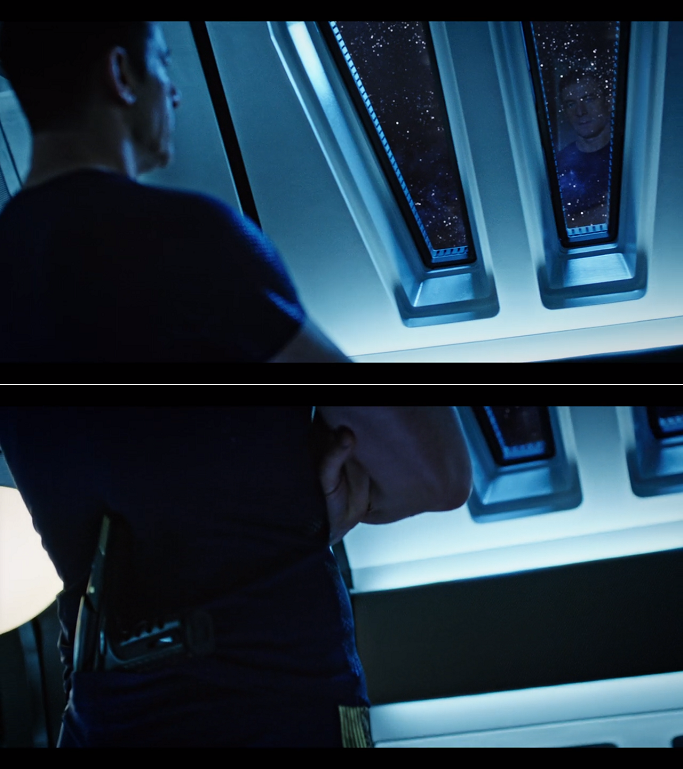 The matter of the attempted assassination on the Terran Emperor Georgiou is up for discussion. Either it was a ploy by the ambitious Mirror Lorca to seize power for himself, and the destruction of the Buran led to the reality-swapping accident, or it was a ploy by the Prime Lorca who was trying to oust an evil tyrant and shine a bit of Utopia on Shadesville.

Either way, it seems more and more compelling that Lorca is in fact Mirror Lorca, and that he’s been up to no good all along. Which seems strange, given that we’ve already got one Wolf-in-Sheep’s-Clothing plot with Ash Tyler the Human. This is another, related story thread, which just seems weird and out of place.

The alternative is that this will be some kind of redemption arc for Lorca, who will see the evil around him, have a light cast on his own decisions and subsequently sacrifice himself for the crew of the Prime Discovery, thereby undoing all of the terrible things he had already done and making him a good guy all along.

Because that’s how it works.

Shit, I promised you answers. 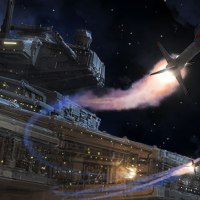 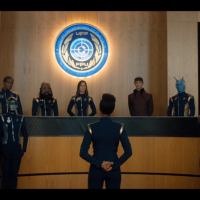 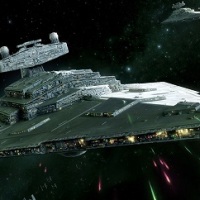 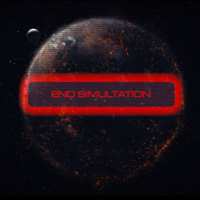 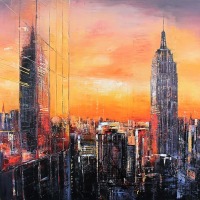